Lessons Learned From Theft At a Project 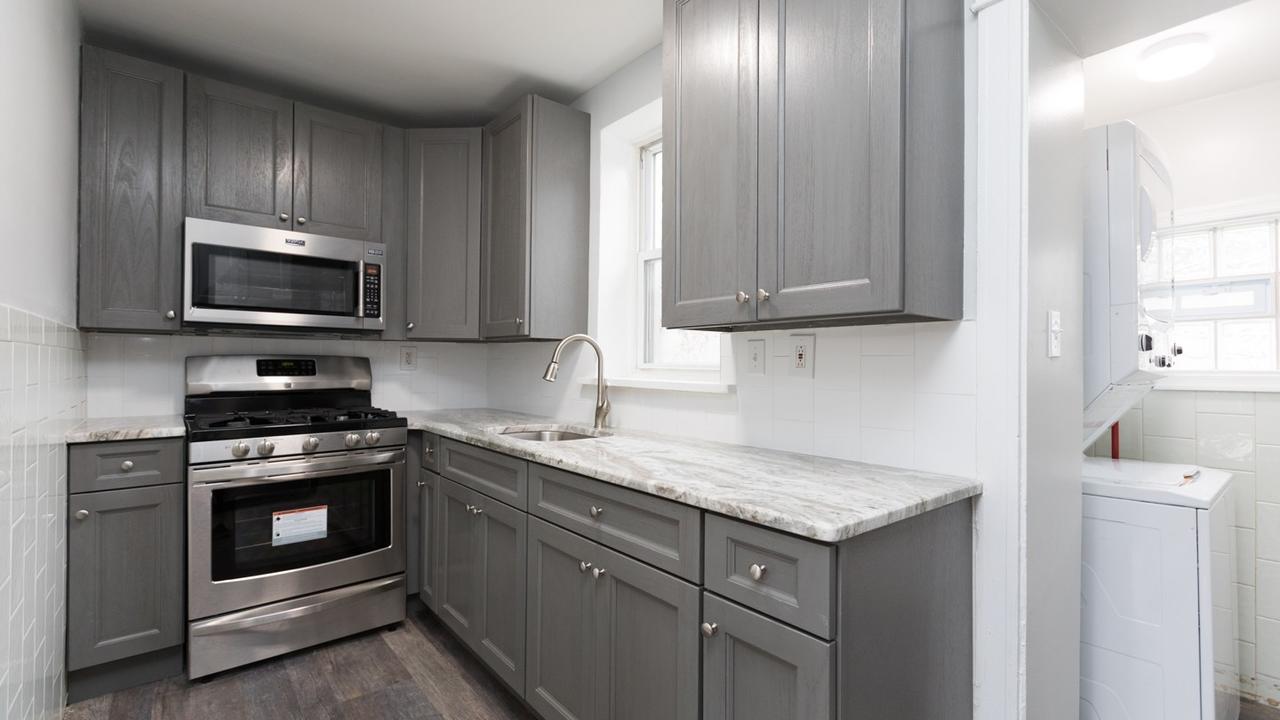 “The fight is won or lost far away from the witnesses, behind the lines, in the gym, and out there on the road; long before I dance under those lights.”

We just finished rehab on a new rental property in a great location in Philadelphia, close a major transportation hub and a University.  However, majority of the work in entrepreneurship is not glamorous.  These are stories that don't come with cool shiny photos, these are stories that will definitely not make it to Instagram. This post is highlighting one of those stories and the lessons learned from that.  I wanted to share this because it will help a new investor navigate through adversities in their journey.  The day we closed on the property, right before we could even change the locks, there was an unfortunate theft at this property.  One of the items stolen was the boiler among many other things.  My contractor called me genuinely upset about this.  A theft can leave one feeling violated and we have managed to maintain a very good relationship with our contractor so he felt just as concerned as I did.  We tried to go through the process of filing a claim only to find out that due to an issue at our long term insurance provider’s end, we will be unable to do so for a while. That’s a blog post for another day!

However, I knew that our robust project plan, relationships and adaptability will allow us to move forward without batting an eye even before he had finished explaining what had happened.  Here are some lessons I have learned along the way that allowed me to keep my cool through this ordeal. 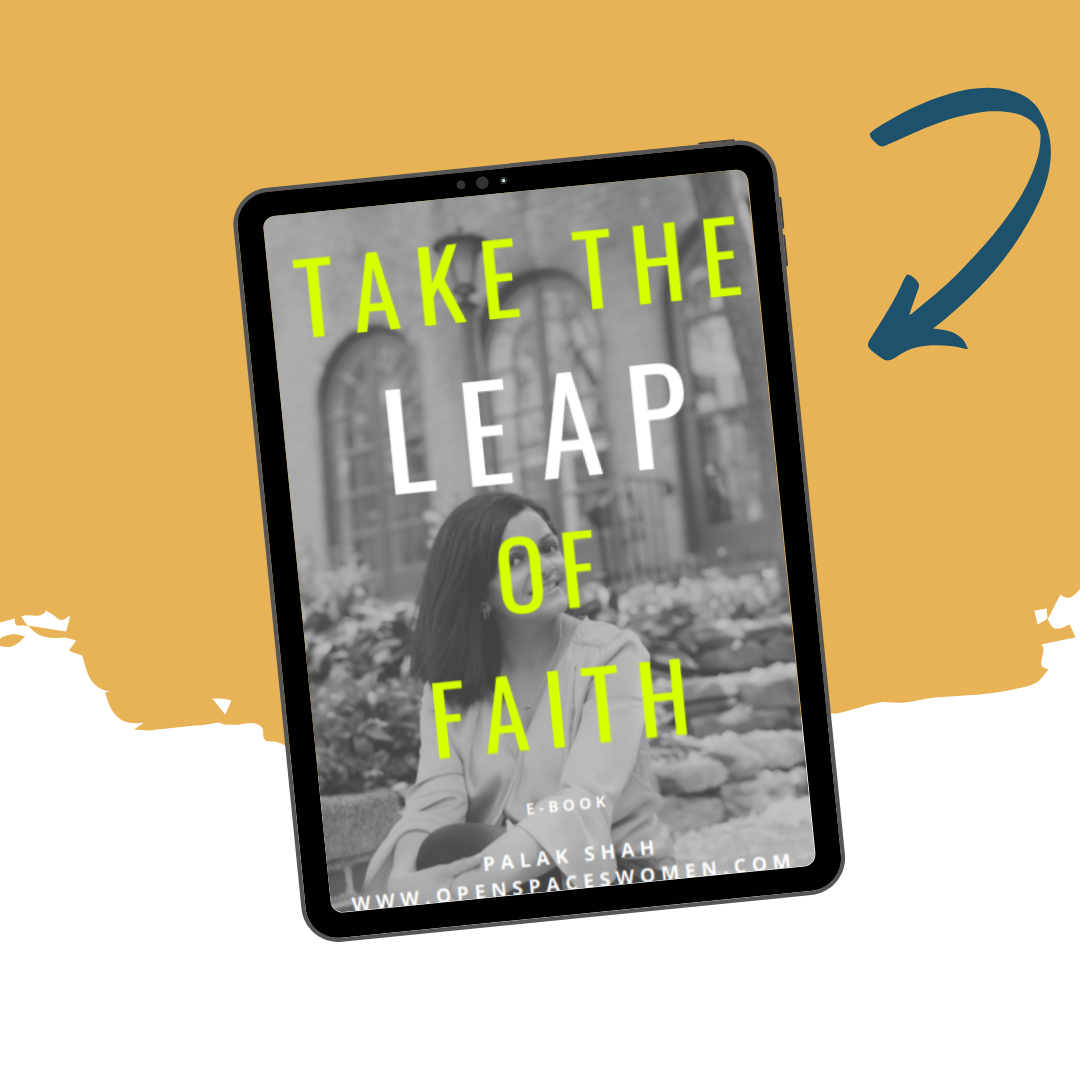 Proven strategies to take the leap of faith created for a new investor who wants to build their cash flowing rental portfolio.

Give It To Me!
Close

Sign up for our newsletter for tips and advice on Real Estate Investing!